Why Usenet Retention is Important 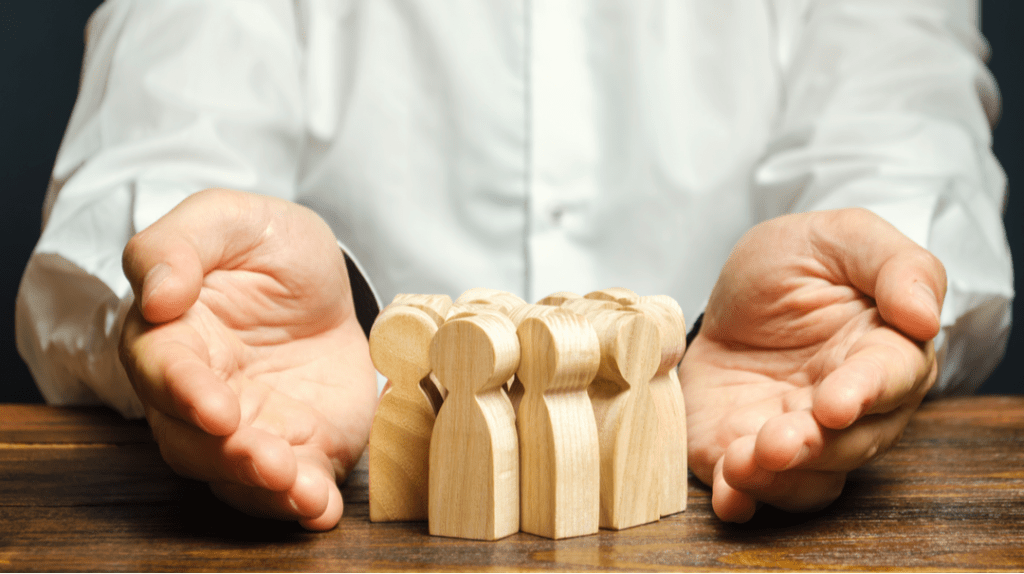 Usenet providers like to advertise their “retention rate,” and that makes sense since it’s a measure of how much Usenet  you get when you sign up. Usenet retention is a crucial measure of the value of a particular provider and can affect how you utilize the service.

So let’s explore why Usenet retention is important and what you should be looking for in a provider.

What Usenet Retention Is

Like we mentioned above, “retention,” (or “retention rate”) is a measure of how big Usenet will actually be for you. It helps to understand how Usenet works.

Unlike other protocols like P2P or HTTPS, Usenet doesn’t rely on other people or web servers to hold their data. Instead, Usenet is composed of a series of powerful servers around the world that store everything available to the service, specifically every article, binary, and post made by every user.

As you can imagine, this system used to be significantly limited by how restrictive and expensive storage has been until fairly recently. Not only would companies have to install enough storage for all of the new posts, but they would also have to hold on to older posts and create backups in case something happened to one version (or several people wanted to access the post at once). The solution that many early Usenet providers came up with was to start limiting how many posts they would store on their servers. The fairest way to do this was by erasing everything over a certain age. The amount of time that a given article would be kept became known as “Usenet retention.”

For years it was common for posts to be somewhat ethereal, lasting as little as a month and no more than a year or two. While this was efficient, it was also a bad, if necessary-at-the-time practice that resulted in the loss of a lot of important history. Moreover, it limited the amount of content available to users on the network.

Moreover, as Usenet companies started to make deals with ISPs to provide access, improved retention rates were a large draw. They could be marketed by the ISPs at a time when the World Wide Web was still fairly devoid of content and large portions of the Internet were non-interactive.

These days there are still providers with reasonably low retention rates. Some of the smallest providers still have retention as low as 90 days, in fact, banking on the fact that most Usenet articles that are accessed are recent ones.

However, larger, more established providers like Newshosting have stopped deleting articles altogether. Not only do we have a retention of nearly 5,000 days at the time of this writing, nearly 13 years worth of data, but we also expand that rate by one day every day. That means that we never erase posts based on their age.

Compared to other companies who still have limited Usenet retention or started a similar system, but later than us, we have the largest amount of content available to users.

Why This Is Important

“But why would I want to access 12-year-old posts?” we hear you ask. And that is a very good question.

Wikipedia was launched in 2001. It’s undergone a number of changes since that launch, but the article on “Transport,” the movement of humans, animals, and goods from one location to another, appeared on the service shortly after launch. It currently has some of the first and oldest edits recorded on the website.

Now ask yourself: in the past 20 years, has information on the history and modes of transportation become obsolete? Do people no longer need information about this? What if Wikipedia had adopted a similar system to early Usenet and just erased any entries that were older than a year or two? Would they still be one of the biggest, most authoritative sites on the planet?

Of course they wouldn’t! And part of that is they realized early on that information is not linear. We don’t need to know things in a particular order. The most useful approach to data handling, particularly online, is to allow users to quickly find and access relevant information regardless of its age. This is also how Google became a media giant: by making it easy to find the most useful answers to questions quickly.

Unfortunately, it’s too late to save an enormous amount of Usenet posts from an earlier time, but that doesn’t mean that we can’t at least correct that moving forward. You never know when you might want to access a particular piece of content, and you shouldn’t be prevented from doing so by a simple lack of storage capacity.

When you’re searching for a Usenet provider, be sure to find ones like Newshosting with the biggest possible retention rate. That way you will have access to the largest, deepest Usenet archive and experience fewer failed downloads.