Usenet Speeds Are Better Than Anything Else 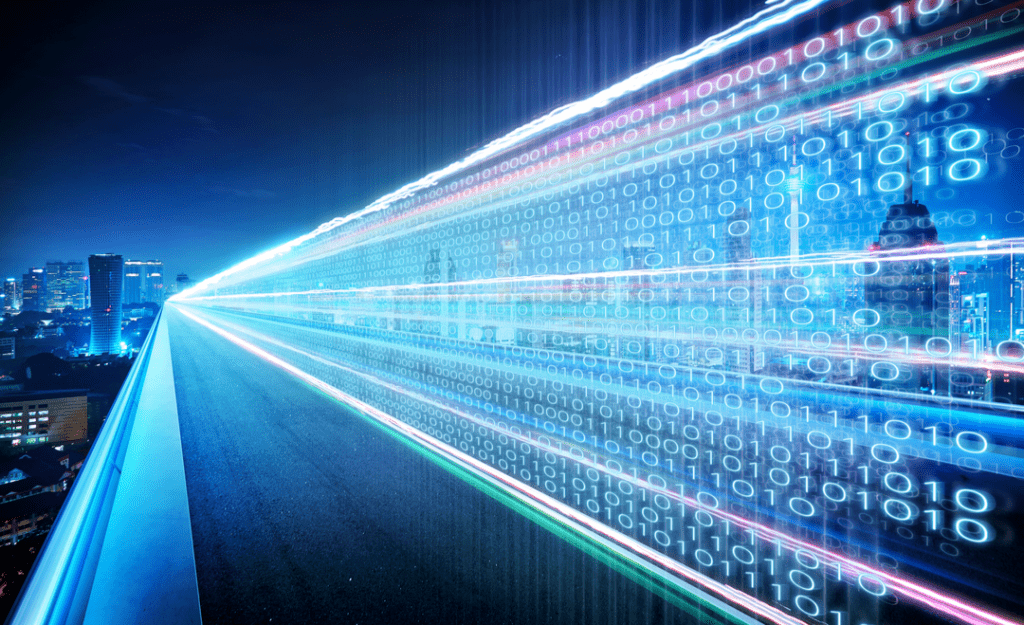 Usenet is one of the oldest Internet protocols in the world, but it’s still widely used by millions of people every day. Why? Well, for a lot of reasons, but one of the main ones is that Usenet speeds are faster than almost any other download/upload protocol.

Keep in mind that Usenet is different from web downloads, P2P, and similar protocols.

A web download requires a web server to be accessible. Web servers not only store files, but they also are regularly providing data to requests from around the world at the same time. The sheer amount of extra resources required to make this a terrible method for file transfer and among the slowest online. Further, web servers generally don’t use any advanced data handling to allow for multiple simultaneous requests to be fulfilled.

P2P became popular largely because it was faster than downloading from a web page, but it comes with its own problems. The most obvious, related to speed, is that the “network” is composed of a handful of random people that you are connecting your computer to. If they have a slow Internet connection, it could drastically reduce your ability to download a file. Moreover, the routes that your data travels on are just as random. There’s no consistency to P2P speeds, even if there are enough seeds for a given file.

Why Usenet Speeds Are So Fast

Usenet is unique from other parts of the Internet in a number of ways.

First, it is more heavily controlled on the hardware side. Usenet is run on a series of servers provided and maintained by your Usenet provider. The actual, physical hardware is attended by the people who also give you your service. It’s in their best interests to make sure that you are getting the best possible service imaginable, and that means regular server updates to keep getting great speeds. If your ISP also ran the web servers you used, website downloads might be faster, too.

Similarly, Usenet has had a lot longer to build a consistent server network than other methods. Data routes are more direct and carefully planned, making it easier to transfer information from server to computer and back. A good Usenet provider makes the effort to account for as many variables as possible in order to ensure that you get the fastest possible speeds.

Finally, like P2P, Usenet allows you to download a file via multiple connections, grabbing different pieces of information with each request. But unlike P2P, these are coordinated. Your computer is guided to download specific parts of specific posts from specific server ports. That cuts out any wasted transfers or requests, speeding up your connection.

As of January 2021, the average Internet speed in the US was 195.55 Mbps (megabits per second). However, downloading a file through the Web averages closer to 12-25 Mbps and P2P transfers average approximately 125 Mbps. With Usenet, you can take advantage of almost the full speed of your Internet connection, particularly on a service with unlimited speeds and bandwidth like Newshosting.

Third party tests have found Newshosting to average close to 1 GB per second, significantly more than any other download method. We are able to use your full bandwidth to get you the best possible results.

If you want to quickly get to petabytes worth of content, you won’t get faster results than downloading at Usenet speeds.