What is a Usenet Backbone? 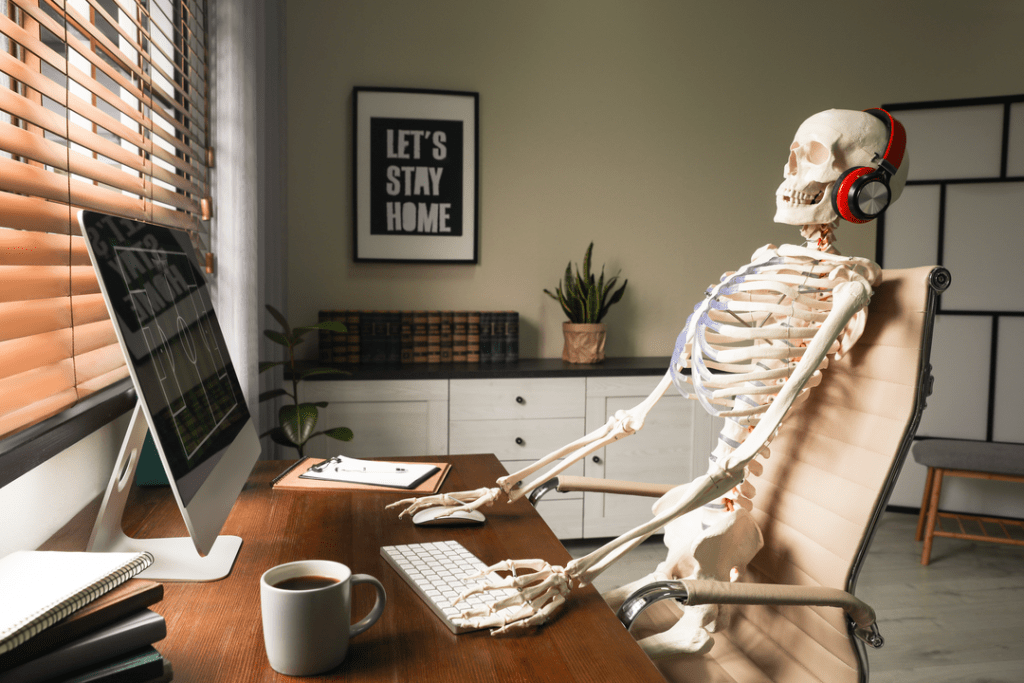 If you’re using Usenet, you’re going to need to choose a provider. There are many of them out there, and each gives you different benefits. However, there is a larger consideration: what Usenet backbone do you want to use?

A Usenet backbone is the basic level of Usenet. Because of the nature of the protocol, private companies own and operate Usenet servers. Depending on the backbone, you’ll have access to different retention rates, different account options, and different newsgroups.

You may have heard the term “tier-1 provider,” but there frequently is no explanation of what that means. You’d be forgiven for assuming that it meant a “high quality provider” or even is just a marketing term with no meaning. But it does indicate something specific.

A Tier-1 Usenet Provider is a provider with direct access to a Usenet backbone. Either they directly own the server network, or they are part of a larger company that does. Because they have direct access to the backbone, tier-1 providers tend to have better transfer rates and more stable connections.

Non-tier-1 providers are resellers. They contract with the company in order to access the backbone, but generally have limited speeds or data as compared to the tier-1 providers. This isn’t necessarily a bad thing, either. Sometimes you don’t need the full range of benefits provided by a tier-1 Usenet provider and can save money by going through a reseller.

Why a Backbone is Important

As we mentioned above, different backbones have different features. As a result, while there is a lot of overlap between them, not every backbone carries all of the same data.

For example, at Newshosting we are a tier-1 provider. We own our servers and can control many aspects of them. When you sign up for Usenet with us, you get a retention rate of nearly 13 years worth of data to draw from, and we increase that rate by one day every day so that we don’t erase anything we don’t have to. However, in the rare cases that we have had to remove an article for whatever reason, another backbone might still have it.

This is why a Usenet user might have several accounts on different Usenet backbones. Normally, they will choose a primary one, then get a cheaper, “block account” on a different backbone so that if there are any missing articles on the main provider, a good newsreader can look to see if they remain on the other backbone.

What to Look For in a Usenet Backbone

There are several things you should consider when choosing a Usenet provider, particularly when looking at the backbone it is on.

The higher the retention rate, the greater the chances of you completing downloads consistently. Low retention rates, even on tier-1 providers, are generally an indication of lower quality hardware, since they are clearly attempting to save money or cut corners wherever they can.

This is where things can get pretty strategic. There are essentially two types of Usenet account: unlimited and block accounts.

The former works like a subscription service where you purchase access for a set period of time and download an unlimited amount of data. This is generally a good idea for a primary Usenet account.

Block accounts, on the other hand, sell you a certain amount of data transfer for a particular price. So, for example, a provider like Tweaknews offers several block subscriptions starting at 2 Euros for 10GB and going all the way up to 45 Euros for 500GB. Usually people will use block accounts as backups, so you’ll only utilize the data block if you can’t find a particular article on the unlimited Usenet servers.

Even within a particular backbone, you might find it’s a good idea to have a main account based in either the US or the EU, and a block based in the other. Data handling often differs between them, so it’s possible that an article that doesn’t exist in one jurisdiction might still exist in another, even if they are using the same backbone.

Most Usenet providers have servers based out of both the US and the European Union. Generally, the closer a server is to you, the stronger and faster your connection will be. That’s why it’s such a good idea to have a primary Usenet subscription with a company that has servers near your location, and if you choose to get a secondary, pick one further afield.

Once you have weighed all of your options, you can make an informed decision about what Usenet backbone you want to base yourself on and which provider will give you the best access to that backbone.

Part of what makes Usenet such a unique system is that you can find all sorts of information, some of which might seem lost, just by choosing the right platforms. And that all starts with picking a Usenet backbone.