Usenet Hierarchies: What They Are and How They Work 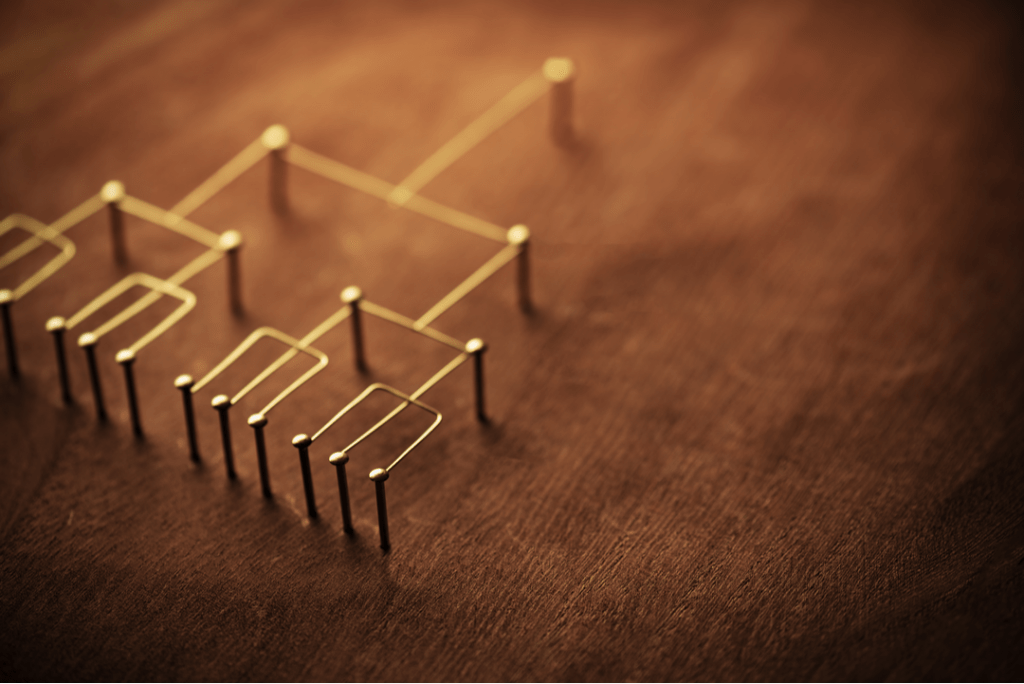 Part of what makes Usenet unique is that it is largely unmoderated, but has a very rigid hierarchy system. This system allows users to more easily find the information they are looking for and also makes it possible to keep discussions on topic. In many ways this is a holdover from when Usenet was created, but has also become an iconic aspect of its structure.

A Brief History of Hierarchies

When Usenet was created in the late 1970s, it was intended as a bulletin board of sorts, so it only really had one major category for posts: news. This would cover everything from campus news (remember, it was based out of two universities) to system updates. And this was ideal when it only had a handful of users.

But the expansion of the platform and the wider variety of topics discussed made it difficult to keep track of everything being posted. By 1986, Usenet was getting 500 new posts per day on average. Without a better organizational structure, it would be nearly impossible to follow the topics you cared about. Enter the Big 7.

The first solution was to split discussions into several high level subcategories based on topic. So “comp” would be topics related to computers, “soc” would be social and cultural topics, etc. The “misc” category would cover everything that didn’t fit in the other six.

In order to maintain the integrity of these hierarchies, a complex system was developed to add new newsgroups. It would prevent correction and late stage moderation of new groups, but also acted as a barrier to entry for a lot of new users who wanted to discuss a particular topic, but were unwilling to go through the somewhat byzantine process of getting a new newsgroup.

That’s when the hierarchy became the Big 8

Seeing the need for at least one section of the network to be more user-responsive, a new hierarchy was created: alt.

The alt hierarchy would allow anybody to create a newsgroup without having to go through a long, complex voting process. As a result, this quickly became the largest subcategory, with topics ranging from movies to animal migrations to coin collecting, and more. Some of the new groups were (and remain) downright bizarre.

Today, we’ve actually expanded even further, with a whole set of alternative categories popping up alongside the main ones. There are, in fact, over 600 potential top level categories that you can choose from. However, most articles are published in 13 primary ones.

You can find almost anything you’re looking for on a newsgroup under one of these categories.

There are several organizational and regional hierarchies that can be used as well, such as “can,” which covers topics related to Canada. “Microsoft” obviously discusses Microsoft products and news. “HEPnet” is for researchers in high-energy physics to communicate with one another and share data.

Usenet hierarchies are a big part of what makes Usenet both unique and special. They helped define not only the bones of Usenet, but the conceptual framework for modern forums on the Web. Understanding what they are and how they work will help you get more out of Usenet.