Newsgroups and Usenet, though sometimes confused, are not one in the same. Usenet is a massive, complex community; newsgroups are an organization tool for the community. As Usenet grew, it had to evolve to accommodate its millions of users. One of the biggest parts of that evolution was the creation of newsgroups. Newsgroups became necessary due to Usenet’s characterization as one of the first services in the world that focused on individual users as opposed to governments, universities, and corporations.

In order to better understand newsgroups in the context of Usenet as a whole, it is useful to trace the history of Usenet. We breakdown that history from the origins of Usenet to the freedom, standardization, and flexibility that Usenet currently employs. 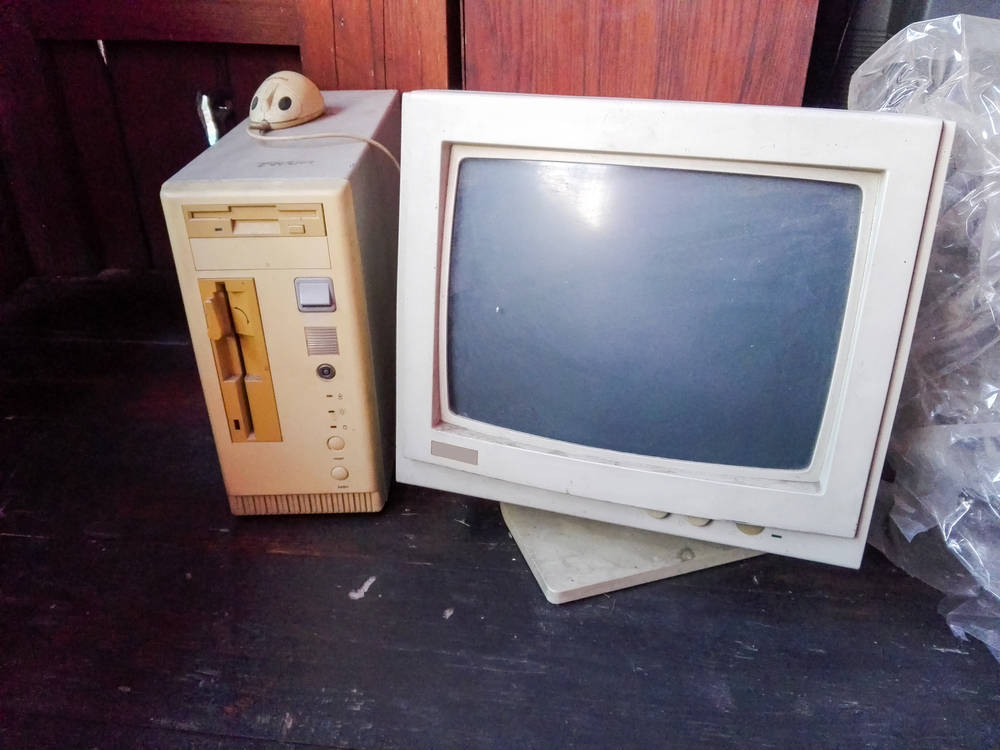 Usenet started out in 1979 as way for researchers at universities and technology companies to exchange messages and files. Users could read and post messages in newsgroups. Messages were distributed and stored according to Network News Transfer Protocol (NNTP). Because this protocol allowed messages to be efficiently and easily distributed inside of newsgroups, newsgroups became much more than email chains. They became forums for discussion and the exchange of information. The newsgroups functioned, and still do function, much like the internet forums of today. The difference between Usenet and web forums is that web forums have a central server and dedicated moderators. Usenet has never had a centralized system of moderators. But Usenet does have a standardized naming convention for newsgroups. 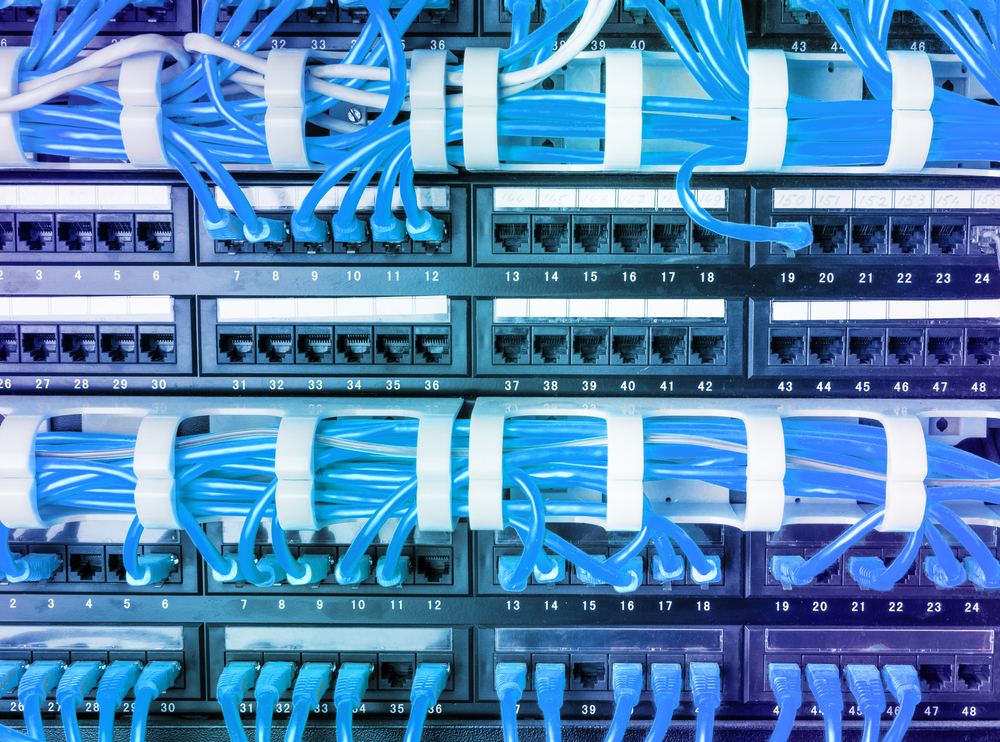 The first naming system reflected the research origins of Usenet. Groups had prefixes that indicated what kind of discussions took place in the newsgroups. Groups that started with “fa.” were from ARPANET, a collection of government research labs. These groups had a strict protocol that restricted messages to official work. Another naming classification was “mod.” Groups that started with “mod.” were monitored by a moderator who enforced certain rules of etiquette and deleted spam or off-topic posts. Finally, there were groups that started with “net.” that were totally unmoderated. This system gave users an idea of how newsgroups were run, but little idea about what the newsgroups actually contained.

Newsgroups and the Great Renaming 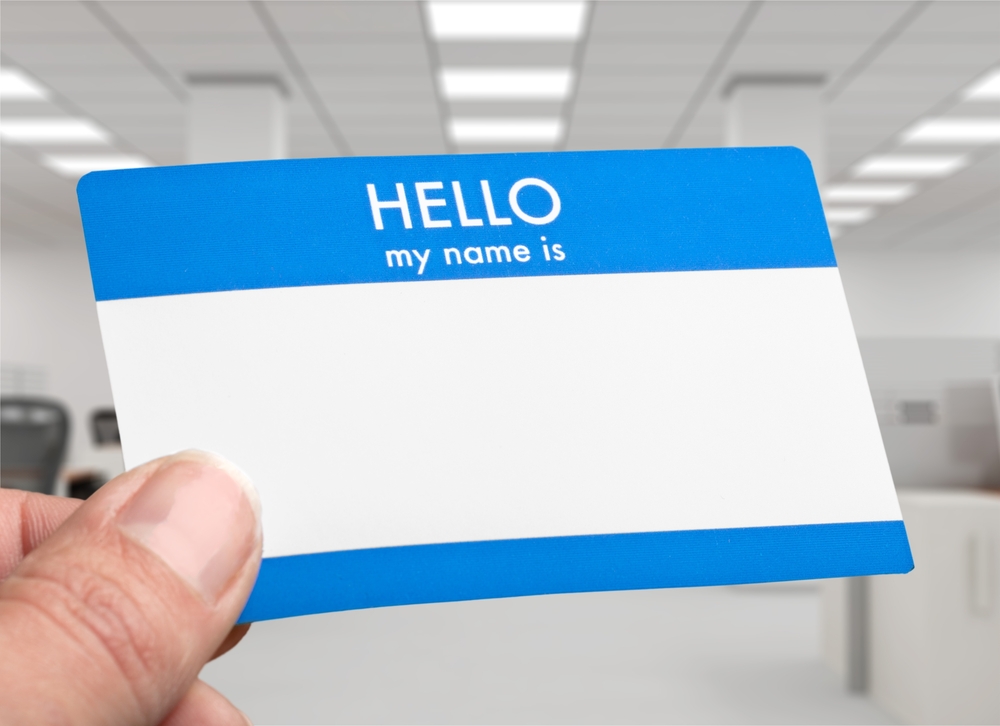 In 1989, the Great Renaming changed all of this. As a result, all Usenet newsgroups started to use seven prefixes: comp.* (computers and technology), talk.* (discussions on set topics), news.* (news), rec.* (recreation and entertainment), sci.* (science), soc.* (society), and mic.* (miscellaneous). All of these groups were free and unmoderated. Moderated groups still existed, but would become increasingly rare after the Great Renaming. All Usenet groups were subject to a naming approval process. This assured that spam groups could not be created and that old groups would be removed. This naming and approval process is performed by the Big-8 Management board. Two new types of groups would be added after this to make the system of news groups we have today. 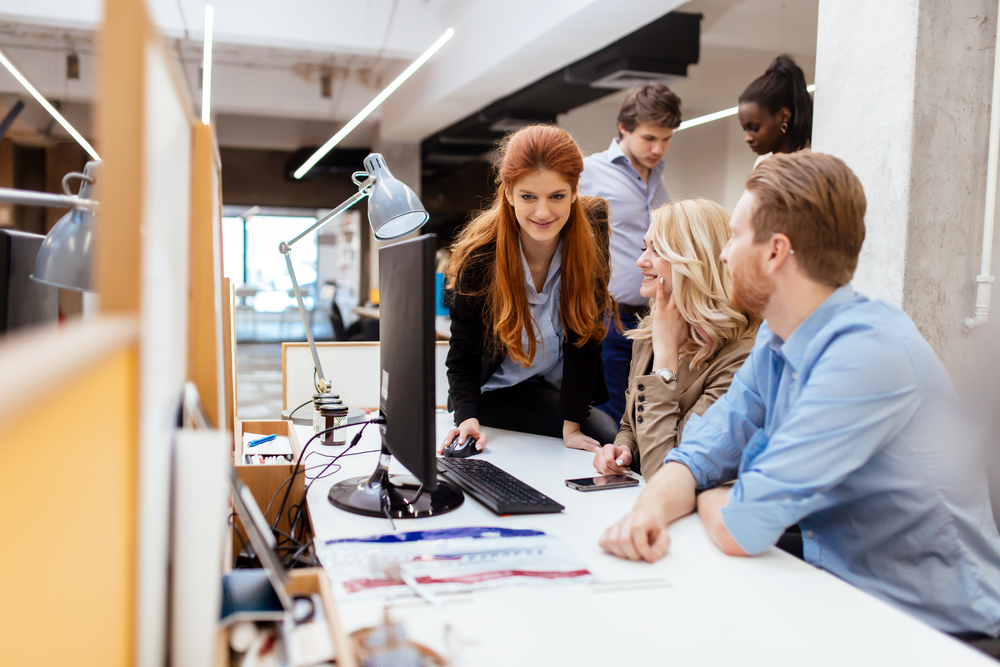 In addition to the seven naming prefixes, there are “humanities.” and “alt.” groups. Humanities groups were added to accommodate the non-engineering interest in Usenet. Academic and graduate students created Usenet groups to share conference papers and network. Humanities groups are also subject to the same registration system as the original seven prefixes. Alternative or “alt.” groups are not subject to any registration requirement. These groups are the Wild West of Usenet as they are totally unmoderated. Because of its general categorization, you really don’t know what to expect when you go into an “alt.” group. 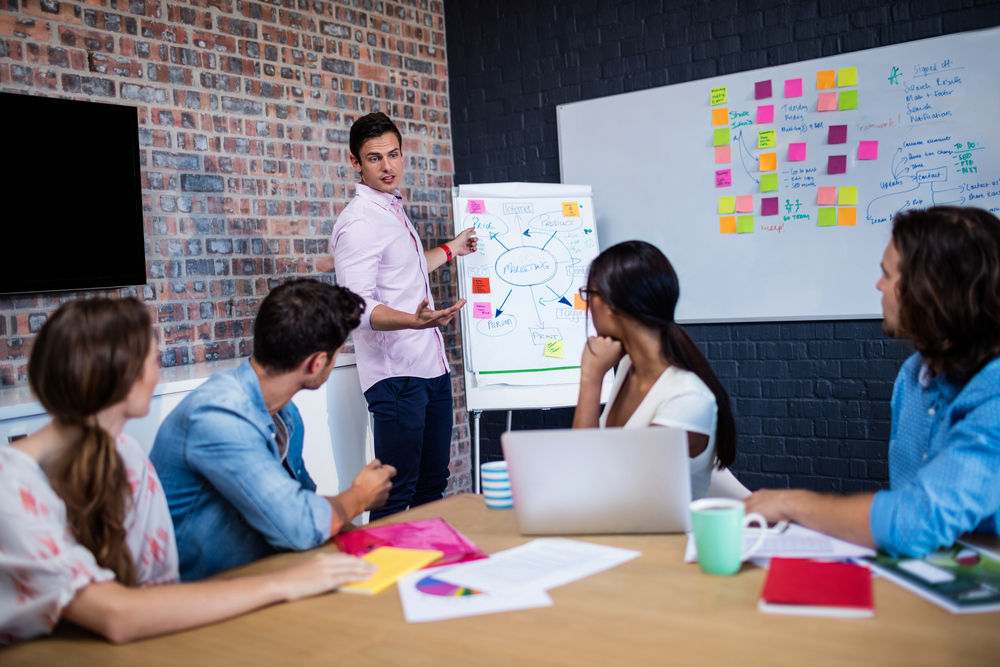 This process of creating naming hierarchies helps service providers and news readers better serve their users. Some histories of Usenet will refer to the “Backbone Cabal.” These histories emphasize the role of service providers in “ordering” the creation of these naming hierarchies in order to choose which groups they would host. There is some truth to this. But the Usenet community also had a role. Usenet had grown too big and needed some sort of organizational structure to help users find what they were looking for.

Usenet does not function exactly like the World Wide Web. For World Wide Web use, Uniform Resource Locators (URL’s) allow web users to easily locate the information they are looking for using search engines. The IP address of a given device is then assigned a name according to the Domain Name System. All of this is regulated by ICANN. The rules are clear and are enforced by a single centralized organization. There is no ICANN equivalent authority for Usenet. The newsgroup naming hierarchy does provides some structure similar to *.com or *.edu designations, but this is not a perfect comparison. 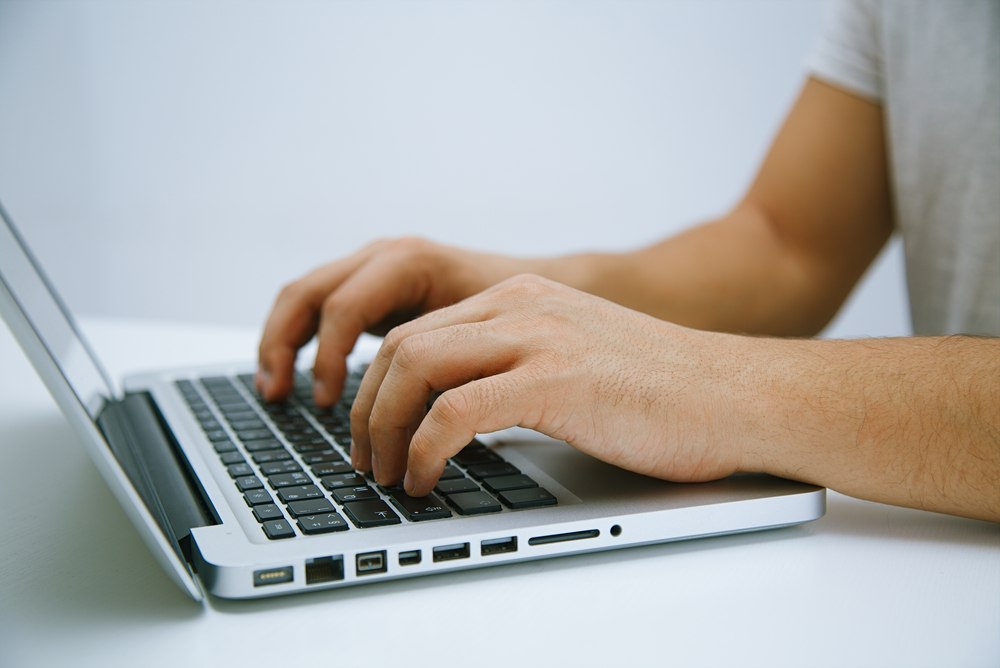 Usenet is a massive community. There are over 100,000 newsgroups on Usenet today with millions of users, exchanging millions of messages and postings everyday. Usenet groups discuss politics, academic research, art, popular culture, and countless other topics. Usenet is also a remarkably open community. Moreover, it is free and easy to set up your own newsgroup. There are no hosting fees or bureaucratic channels to go through. This provides both anonymity and flexibility. Because there are no barriers to entry, anyone can securely use Usenet. However, this freedom comes with a bit of a learning curve. At, first, Usenet may feel a little unwieldy. You’ll need to learn the different types of groups and spend a little time finding what you want.

After you learn some background on the structure of Usenet, the real trick is learning how to use it efficiently. Thankfully, there are easy ways to find what you’re looking for. One way is to use NZBs. These are indexes of the location of particular files. Newzbin.com pioneered NZBs, which led to a revolution in downloading binary posts. Besides NZBs, another way to find what you’re looking for is through indexing websites. Indexing websites allow you to search for particular files and tell you which newsgroup the files are located in. Some of the better newsreaders even have this function integrated into the application. Regardless of the methods you choose, newsgroups helped transform Usenet from a niche tech community to the fundamental part of the internet it is today.