How to Add Newsgroups to Usenet 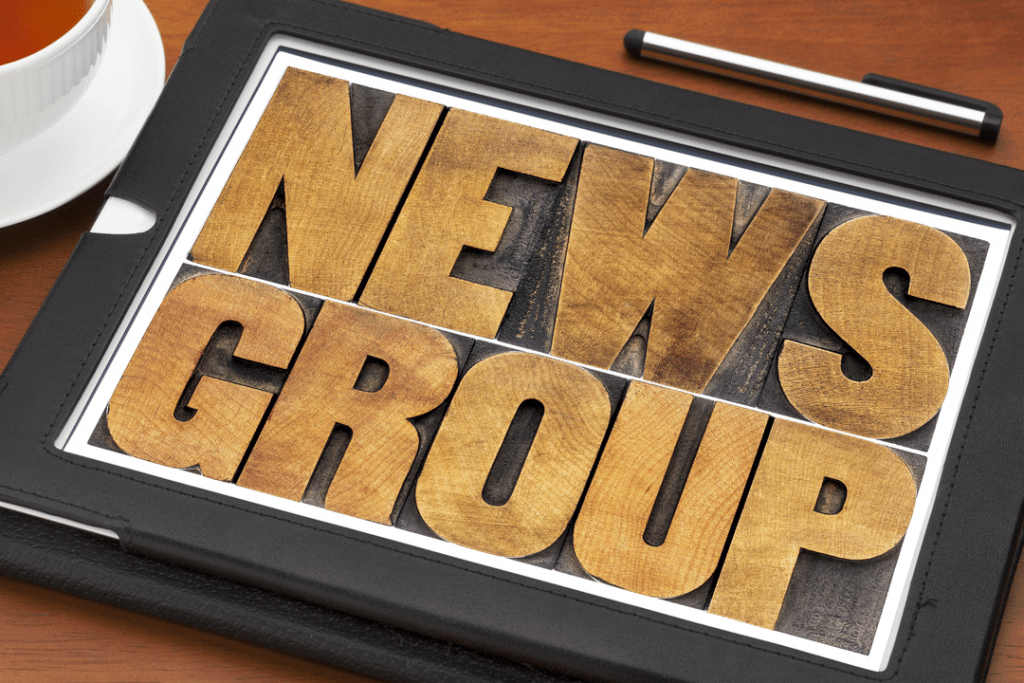 In 1987, Usenet underwent a major change. Due to increased activity and a need for a more organized hierarchy, particularly with a lot of European providers not purchasing access to several newsgroups, Usenet was split into the 7 (and eventually 8) top level hierarchies. Since then, it’s been a bit of a process to add newsgroups to Usenet.

Fortunately, we’re here to walk you through that process so you can draw the attention of like-minded people to even your most obscure niche interests.

Some Things to Understand

Before we get too deep into how to get your own newsgroup, there are a few bits of context that will help you more successfully navigate the process.

First of all: Usenet is hosted on computers with owners who can choose what to host. Not every newsgroup will be hosted on every backbone because, for whatever reason, the owners of those computers might not want them.

Secondly, in order to maintain the Usenet hierarchy, there is an application process and discussion period for every new newsgroup. It’s not a difficult process, but knowing what to expect and how to go about it will significantly improve your chances of getting approval.

The Process to Add Newsgroups to Usenet

There are three steps to creating a newsgroup. They can be pretty complex, so if you need help putting together a proposal, you can try emailing group-advice@isc.org to get advice from veteran Usenet admins, or group-mentors@acpub.duke.edu, a volunteer organization that helps people apply for new newsgroups. You should be sure to email a basic idea for a proposal when you request assistance.

The first step in creating a newsgroup is the discussion. It takes a lot of resources to run Usenet, and part of its charm is how uncluttered it is compared to other social and article-sharing sites. So first you need to establish that there is a desire for such a group and that you/anyone you’re working with are on the same page.

Start by visiting the news.announce.newgroups newsgroup and read the “How to Format and Submit a New Group Proposal” article. That will let you know what information you need and how to present it. Once you’ve got your proposal ready, you can post a request for discussion on news.announce.newgroups and any newsgroups related to the topic of your new group. For example, if you want a newsgroup to talk about a new TV show that’s a spinoff of another, you might go to alt.tv.[name of the current show] and put your proposal there to see if they would like to talk about the spinoff as well.

After the discussion period, you can move on to taking a vote.

Unfortunately, voting for a new newsgroup isn’t as easy as setting up a poll. There is a process that ensures that results are fair and correct.

As you near the end of your discussion period, you’ll need to reach out to the UseNet Volunteer Votetakers (UVV). They are an unbiased third party group that only counts official votes for newsgroup creation. Since you’ll need their services, you want to email them at uvv-contact@uvv.org in advance to set up the counting and determine how you are going to administer the vote.

Once the discussion period is over, you can post a call for votes on news.announce.newgroups and any other relevant groups. Make sure you specifically cross-post instead of making separate articles.

A call for votes should lay out exactly what people are voting on, how long the voting period will last (pick a number of days no fewer than 21 and no greater than 31), and include clear instructions on exactly how to vote.

At this point, you just relax for the voting period. You’re allowed to repeat the call for votes a couple of times, but don’t do it every day and make sure you include the voting instructions when you do. You cannot post preliminary results to encourage voting, or even indicate how it’s going.

Once the vote is completed, the vote taker must post the tally for results, as well as the email addresses and vote of every voter to news.announce.newgroups. This is to ensure that voters can verify their vote was counted correctly. There is a 5 day waiting period after this is posted to give people time to check their vote and make any corrections.

In order for the newsgroup to be created, it must earn a supermajority of ⅔ of the vote in favor and have at least 100 more votes than the opposing side. This seems like a lot, but it’s honestly not as hard to reach as the numbers would suggest.

If the vote succeeded, the new group will be added and an announcement made to news.announce.newgroups. If it fails, it should not be brought up for discussion again until at least six months have passed since the close of the vote.

You Can Add Newsgroups to Usenet

That seems like a very complex procedure, but it’s not nearly as bad once you have an opportunity to try it out. Usenet has always also had a great community of people who will be ready to help you add newsgroups to Usenet.