Keep Your Usenet Safe with a VPN 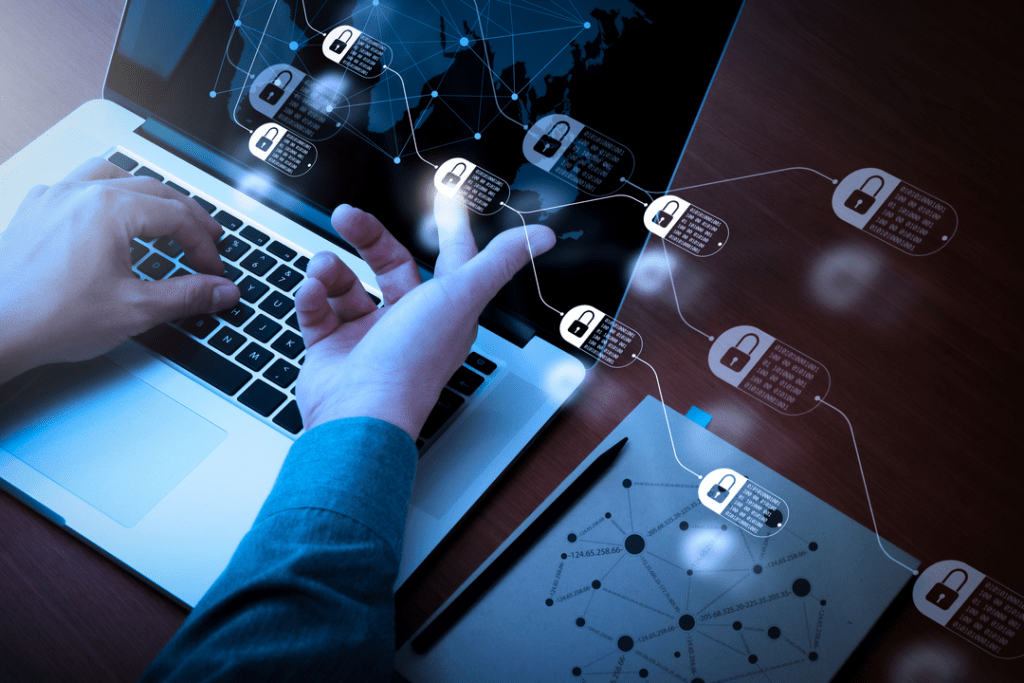 Usenet is one of the most secure protocols on the Internet, but that doesn’t mean that everything you do is private. Maintaining your privacy online isn’t something you do once. It’s a constant struggle against people who keep finding new ways to attack your data. So how do you keep Usenet safe?

The best, easiest answer is “with a VPN.”

What is a VPN?

A virtual private network or “VPN” is a security tool that you use online. To put it simply, whenever you connect to another computer to see a webpage or download a file, you’re sending a lot of information out into the Web. Not only the contents of your request, but information on who you are, where you’re located, who your ISP is, and more.

It’s not difficult to imagine how this could be the opening a hacker needs to steal your identity. That’s why a VPN is so important.

When you log on to a VPN, your computer connects to a VPN server. From that point until you log off, all of your data is sent to that server first. This way, all that information that the other party can see looks like it’s coming from the VPN server, not you personally.

This is called “IP masking” because it hides your true IP address, which is where a lot of private information is stored. IP addresses are a necessary part of how the Internet works, so we can’t get rid of them entirely, but we can limit how often your real one is used.

The other thing that a VPN does is encrypt all of your data for you so that it can’t be read by anybody watching.

When you make a connection on the Internet, the data is sent through a series of “nodes.” And because the Internet is public, those nodes can actually be watched by third parties. This is called “packet sniffing” and has an entirely legitimate purpose. System administrators can use packet sniffers to see what data is being transmitted on their network. This helps them track down bugs, prevent malware, and assign system resources properly.

However, it can also be used by bad actors to watch your data covertly and make copies of it.

Encryption systematically scrambles all of your data before sending it to another computer. That computer then uses special instructions to unscramble it at the destination. That way, anybody who intercepts your communications will only see gibberish.

A quality VPN does more than that, however. It also builds an encrypted tunnel for your data that keeps potential spies from even being able to see the data going from node to node. That way, you can be sure that all of your communications are safe while using a VPN.

What Does This Have to Do with Usenet?

Everything. Here at Newshosting, we protect all of your Usenet connections with 256-bit encryption through the SSL protocol. However, this is only a fraction of the protection that you get with a VPN.

By using a VPN with your Usenet service, you’ll get the benefits not only of encryption, but also the anonymity that comes with IP masking.

Another reason to use a VPN: if you are using a web browser or newsreader API to access an NZB indexer, for example, our Usenet SSL connections don’t hide that. We have no control over WWW access. If you want to keep which files you download outside of your newsreader private, a VPN is the best way to go. It’ll ensure that all your online activity is protected from third party spying.

Moreover, a VPN can make your Usenet activity better by hiding the type of data transfer it is. Internet Service Providers (ISPs) will sometimes purposely slow down certain kinds of online traffic. This is called “throttling.” A throttled connection can be agonizingly slow and, unfortunately, services like Usenet and P2P are often targeted for this. However, with a VPN, your own ISP won’t know what kind of data you’re transmitting or receiving. So in many cases, if your Usenet connection was being throttled, a VPN can bypass that and drastically improve your transfer speeds.

If you’re on Usenet, a VPN is a great way to ensure that you will get the best speeds and safest transfers possible.