What Is an NZB and How Do You Use It? 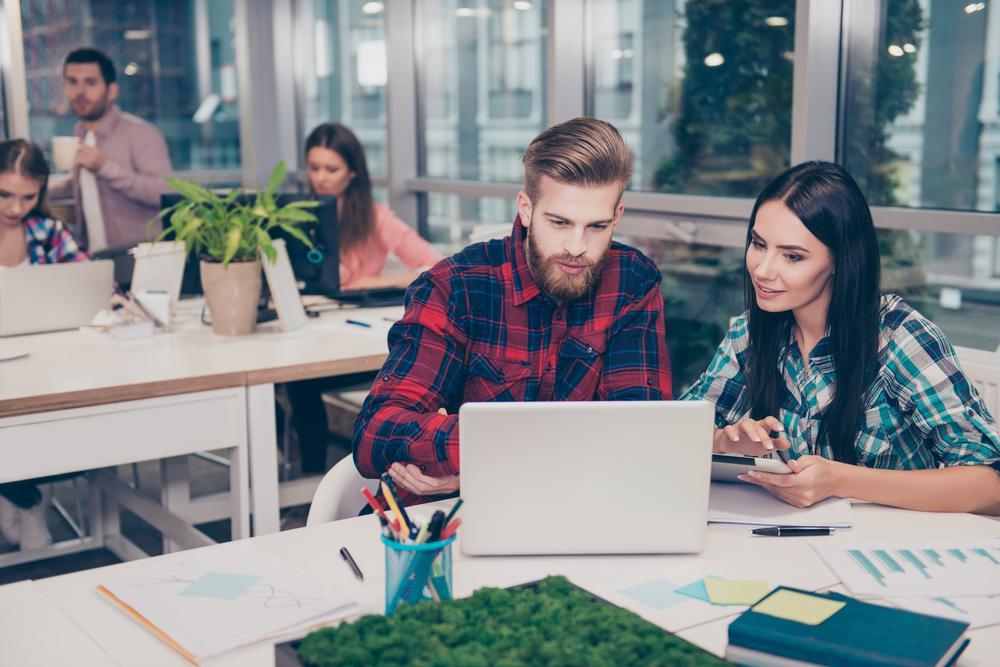 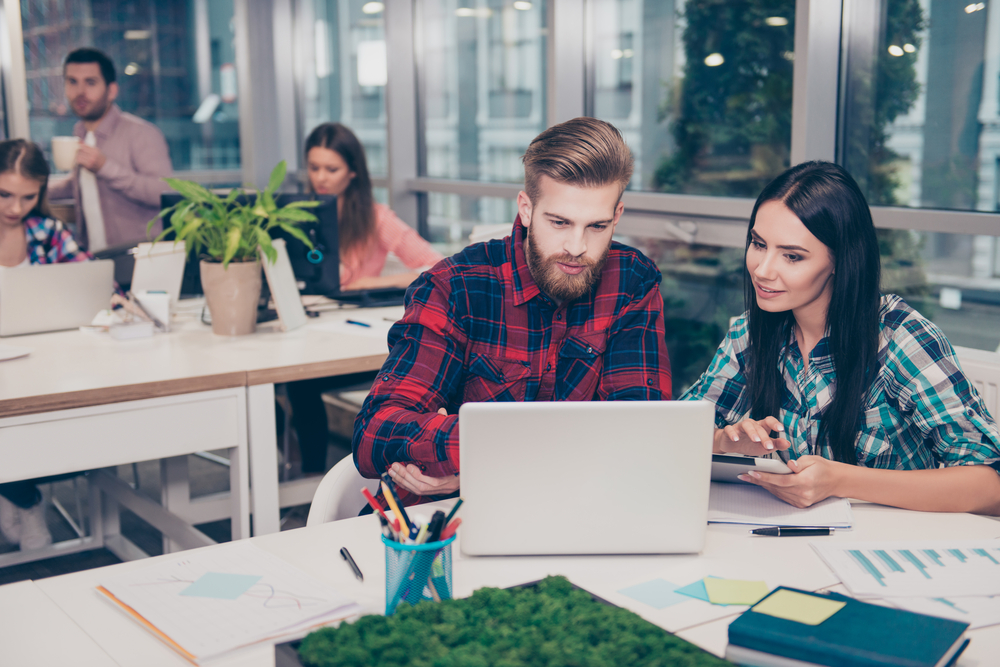 One of the common questions for new Usenet users is: “What is an NZB?” To put it simply, NZBs make downloading big binaries very easy. They allow a newsreader to quickly find all the different parts of a single binary and compile those parts in the correct order. This innovation changed Usenet forever. Today, you can find newsreaders that specialize in NZBs, like the Newshosting client. If you want to download binaries, NZBs are the best way to go. NZBs can be a little intimidating at first but once you get acclimated, they’re incredibly simple. Here’s what you need to know. 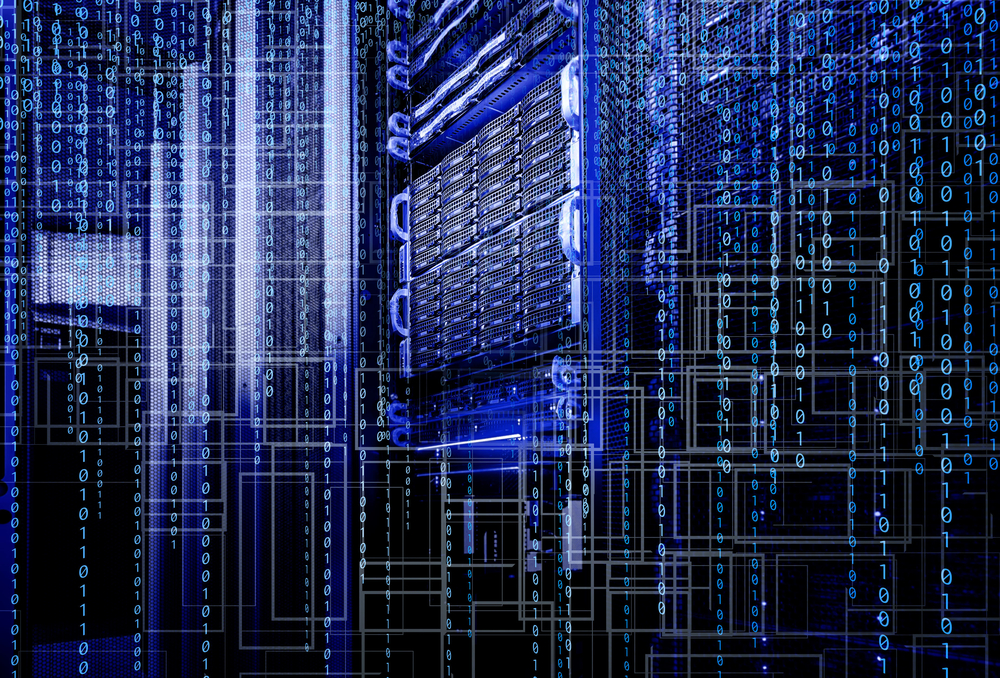 NZB is an XML-based format. What does that mean? XML stands for Extensible Markup Language. This language encodes a document in a way that is readable to both humans and machines. That means NZBs are plain text and can be viewed with a word processor. They will look like a page of HTML in that the text is specifically formatted to be read by a program or application.

A markup language puts text in a particular format, often called a syntax, that makes it readable by a computer application. If you would like, you can open an NZB in Notepad or Microsoft Word. There, you will be able to see all the message IDs associated with the binary you want to download. The XML formats these message IDs so that an NZB-compatible newsreader can find all the parts of a binary in their associated Usenet messages. This innovation was not radical in terms of computer science, but it had far reaching implications for Usenet and the internet.

Binaries, the NZB Format, and Searching 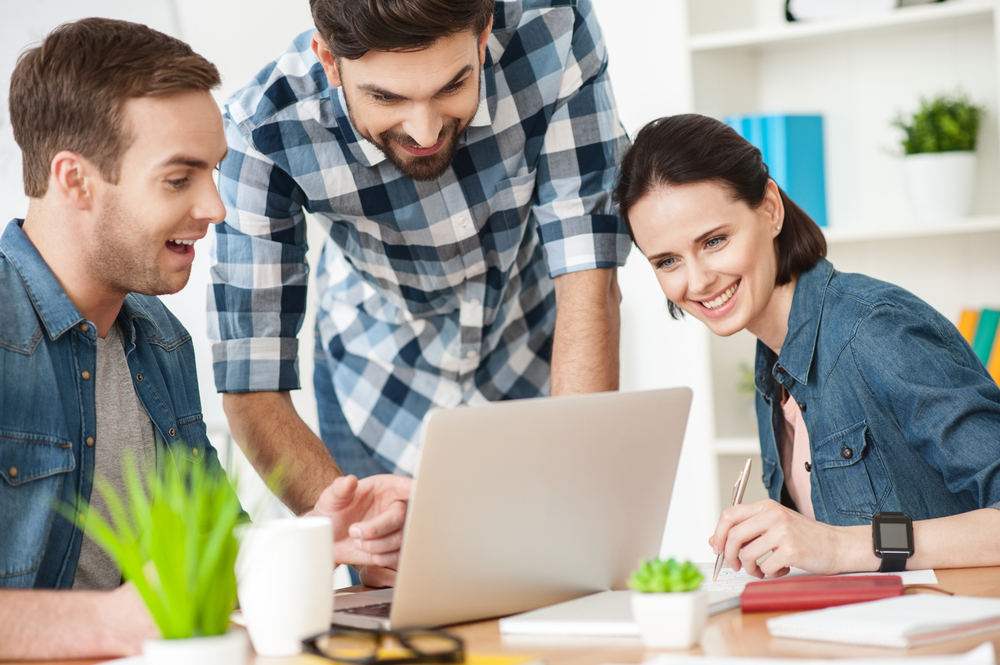 An NZB allows for faster downloads of binaries. Normally when you download a Usenet binary, you download it like a regular message. That means you download the header and everything else that comes with it. But thankfully, large binaries can be broken into multiple smaller messages. NZBs take the small individual parts of a broken up binary and provide the information to assemble them together again after the download has been completed. This particular innovation made it much easier and faster to download binaries. The result was a revolution in the way we use Usenet.

The first site to popularize the NZB format was Newzbin.com. They developed the format and also created an indexing system to search for NZBs. In this way, Usenet became much more like the World Wide Web. People could search for what they wanted, instead of only being able to search by group. Newzbin.com became incredibly popular, until they closed shop in 2012, but they forever changed Usenet. 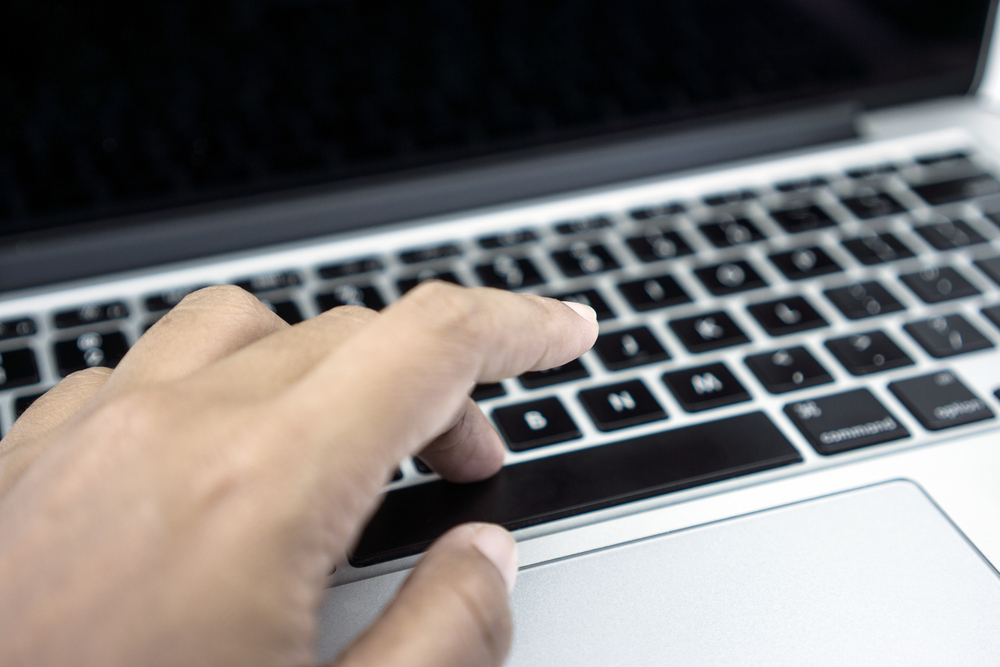 NZBs became so popular that newsreaders started to specialize in them, while other sites specialized in indexing them. Newsreaders that did not support traditional newsgroups and articles started to become extremely popular. Some users, for example, did not enjoy sorting through newsgroups. Instead, they simply wanted to locate individual binaries. Indexing sites provided easy-to-search collections of NZBs. This cut out the need for newsgroups entirely. Users could simply search indexing sites or integrated NZB newsreaders for binaries without having to browse groups to find what they wanted. Most newsreaders work with NZBs, though some may not. 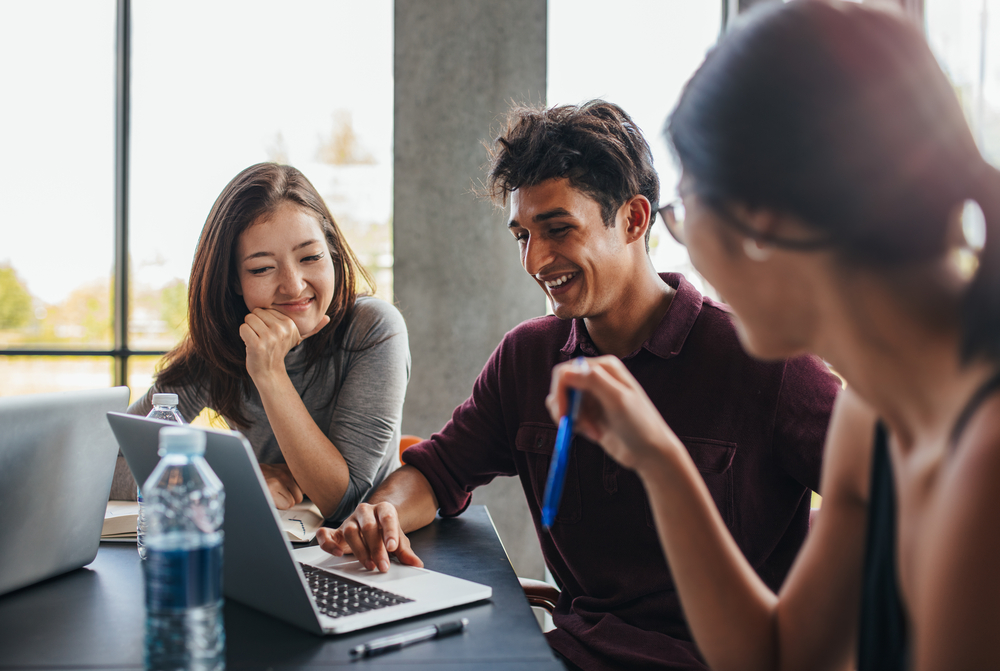 Downloading NZBs is very easy with these newsreaders. Once your download is completed, the newsreader will automatically assemble the binary for you. No cutting or pasting or even un-zipping is necessary. If the they’re old or bad, they will have incorrect message IDs and will be unable to locate the messages that contain the binaries you are looking for. When this occurs, it is a problem with the NZB, not the newsreader.

All in all, NZBs were an incredible Usenet innovation. Using the Extensible Markup Language, newsreaders could quickly find the components of large binaries and put them together. Indexing sites began to provide searchable lists of NZBs. The improvement in download speed was so significant that NZB-only newsreaders began to appear. These NZB only newsreaders allowed users to integrate index searches into the newsreader. The result is a remarkably easy way to download binaries.